developing the next generation of contemporary Jewish Music.

Kosher Style Records is an independent music production company and record label. Our mission is to develop the next generation of contemporary Jewish music.

Since its founding in 2016, Kosher Style has launched into the spotlight in the world of Jewish music. Our catalog includes over 20 artists, including touring singer/songwriters, cantors, and songleaders.

Artists who recorded with Kosher Style Records have gone on to receive acclaim and recognition from the wider Jewish community.

At Kosher Style Records, we believe that the future of contemporary Jewish music is young artists, and we want to help those new artists fulfill their fullest potential. We go the extra mile to support our artists and help their careers grow, and in turn our artists support each other, helping to fulfill Kosher Style’s mission of developing the next generation of contemporary Jewish music.

Our full-service label can take an artist all the way from songwriting to recording to marketing that new album or single. Or if you would rather just have a great place to record some music, that’s fine too! 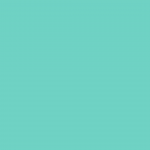 All you need for a top-notch single, album, or video 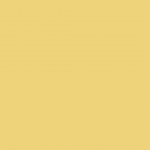 Get your music distributed and promoted 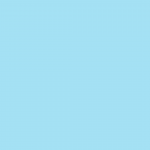 All from mentors experienced in the Jewish music industry

I’ve had the opportunity to work with Josh Goldberg where he served as the tracking engineer and co-producer of the Jewish Star North American talent search albums featuring the grand prize winning artists.  Josh’s patience, calm demeanor and expertise working with these young, first-time recording artists was truly extraordinary. The albums sound fantastic, but most importantly, these young artists LOVED the recording process, learned how to find their ‘voices,’ and felt their visions were actualized in the final product!
Rick RechtJewish Artist & Executive Director of Jewish Rock Radio
Working with Josh was a wonderful experience! He was invested in making sure that my vision was manifested. He was always present, enthusiastic, creative and conscientious. In the end I got exactly what I wanted. I love my CD and the production on each song is tasteful, subtle and beautiful. It enhances and brings the compositions to life. This was my 7th CD so I’ve had a lot of producers. I highly recommend Josh Goldberg from process to product.
Cantor Rebekah MirskySinger/Songwriter & Cantor
When I decided that I wanted to record an album of Jewish music, I knew that I wanted to work with someone who really understood what that meant. After listening to Josh’s debut album, I knew it had to be him. I flew all the way from Nashville, a city filled with recording studios, to L.A. to record with Kosher Style Records. Josh was so great to work with, and I am absolutely thrilled with how the album turned out.
Ellie FlierJewish Singer/Songwriter & Touring Artist

This is my first album. What should I know before I decide to record?

There’s a lot that goes into making an album: writing the songs, finding a producer, booking a studio, hiring musicians to play on your songs, finding someone to mix the tracks, then someone to master the final product. Then once the recording is complete, you need to create album cover art, register and digitally distribute your music, and release your album in a way that maximizes audience growth.

Phew! That’s exhausting. Luckily, with Kosher Style Records, all you have to do is write the songs (and we can help with that too, if you like). We take care of the rest.

How much does it cost to produce a song, album, or virtual choir/ensemble video with KSR?

Pricing varies depending on the type of recording, what goes into it, etc. Contact us for a free consultation, and we’ll put together a detailed proposal that includes all costs.

How many songs should I be recording?

It totally depends on you! You could record a single, an EP (typically 3-5 songs), or an album (typically 7-14 songs). If you’re not sure, set up a consultation with us to discuss your goals.

Do I have to record in Los Angeles?

While Kosher Style Records is based in Los Angeles, that does not mean that you have to live in or fly to L.A. to record with us. Modern recording technology makes it simple for you to record in one city and for us to produce from another.  We can find you an engineer to work with in just about any city in the world for you to record your vocals, or if you have your own recording setup at home, we can even engineer your vocals remotely!  And if you choose to come to L.A. in person (which is preferred) we can help arrange your travel and accommodations.

I have a laptop and GarageBand. What do I need a music producer for?

An experienced music producer can bring many valuable skills to your project besides just pressing “record” in the studio.

We can help you:
Polish your song prior to recording
Create a beautiful arrangement or orchestration for it
Coach you on your best vocal performance, and Hebrew pronunciation
Find world-class musicians to play on your project
Keep you on task and — importantly — on budget throughout the recording process
Edit, tune, and perfect all the audio
Mix and master your song until you are 100% satisfied with it

I’m proud of my music but don’t know how to get it out into the world. Can you help me with that?

Absolutely! We are a full-service record label, and we offer three tiers of marketing services that you can opt in on when you record music with us. You can see what we provide here.

Jewish music can have a very broad definition, but we think of it as any music that is inspired by or relates to Jewish texts, concepts, philosophies, culture, or serves a Jewish function (i.e. prayer, Jewish ritual, etc.)

That being said, while Jewish music is our passion and specialty, we produce all kinds of music. Whether you’re a Jewish musician, a musician who happens to be Jewish, or not Jewish at all, Kosher Style is here for you! At the end of the day, music is a universal language 😀.

What is the best mic to record with at home?

We have a whole blog post on this! Check it out here. 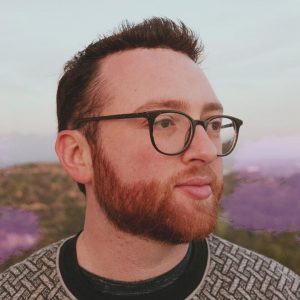 Josh Goldberg is a Los Angeles-based singer/songwriter and producer. After the success of his first self-produced album ONE, Josh received requests to produce other emerging artists in the Jewish music world, which led to the launch of Kosher Style Records. Since then he has produced over 20 artists as well as his second album of Jewish music, Anchors & Balloons. In addition to touring and producing, Josh is studying to be a cantor at the Academy for Jewish Religion, California. 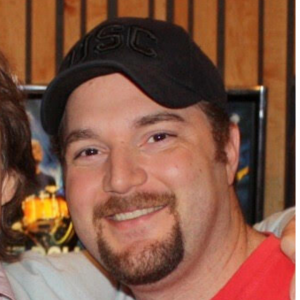 Keith Armstrong is a Grammy-nominated mixer, engineer, and producer. Armstrong has 25+ years of industry experience, including over a decade as mix assistant to Chris Lorde-Alge at Mix LA, where he eventually became Chief Engineer.  At his studio Pie Town Sound he works with clients ranging from international pop acts to local indie artists, and has mix expertise across genres, including film scores, rock, pop, folk, reggae and R&B. 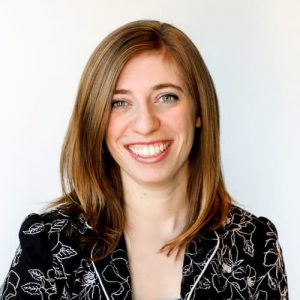 Andrea Goldberg knows the importance of the visual medium when it comes to the music industry. As Kosher Style’s official Video Editor, she has directed music videos and compiled live “quarantine” videos (link to blog post). When she’s not manning the video editing desk of KSR, Andrea works as the Director of Programs at IKAR, a spiritual community in Los Angeles. 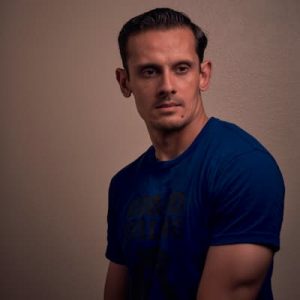 Arjun comes to Kosher Style Records with a background in audio engineering and as a guitar player. A graduate of the Conservatory of Recording Arts & Sciences, Arjun has worked on large format analog consoles, as well as digital audio workstations. In his spare time, Arjun likes to travel, create photo art, work on his health/fitness, and promote animal welfare as an ethical vegan since 2012.