Our mission here at Kosher Style Records is to help develop the next generation of contemporary Jewish music artists. And a successful artist’s journey can only begin with a great song.

Open to all songwriting levels, you have the opportunity to have a song critiqued by two experienced singer/songwriters in the Jewish music world, Josh Goldberg and Ellie Flier.

Each workshop will include only five artists “on stage,” but anyone is welcome to join us on Zoom for the workshop and learn from their peers. And this will be a series — join us to watch this time, and next time it will be your song we hear! Registration is $5 for those just watching, and $15 if your song is being critiqued.

The first workshop will be Sunday, August 30 at 2pm PST. Song critique spot reservations will be taken on a first-come, first-serve basis. So register ASAP if you would like to have a song critiqued!

About the workshop hosts 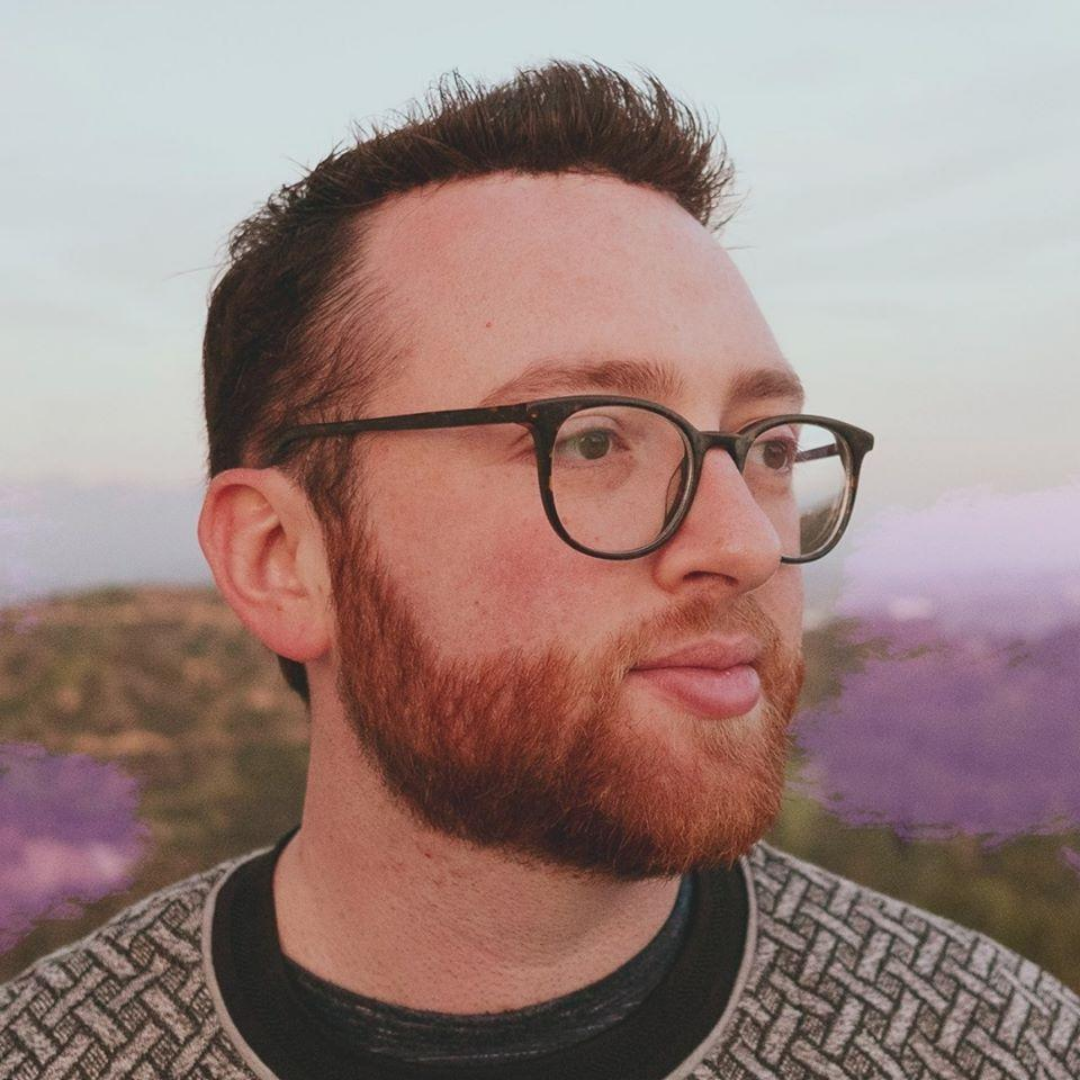 Josh Goldberg is a Los Angeles-based singer/songwriter, producer, and soon-to-be ordained Cantor. Josh’s music is regularly played on Jewish Rock Radio and has been published by Berman House Publications and Transcontinental Music Publications.  He has been a featured performer and presenter at URJ Biennial, Limmud UK in London; BBYO International Convention, and more. He has toured internationally with renowned Jewish musicians Craig Taubman, Rick Recht, and Mikey Pauker, as well as with his own band. Josh’s compositions and arrangements have been performed at the White House during the Obama administration, as well as synagogues, summer camps, and youth conventions throughout the United States.
Learn more 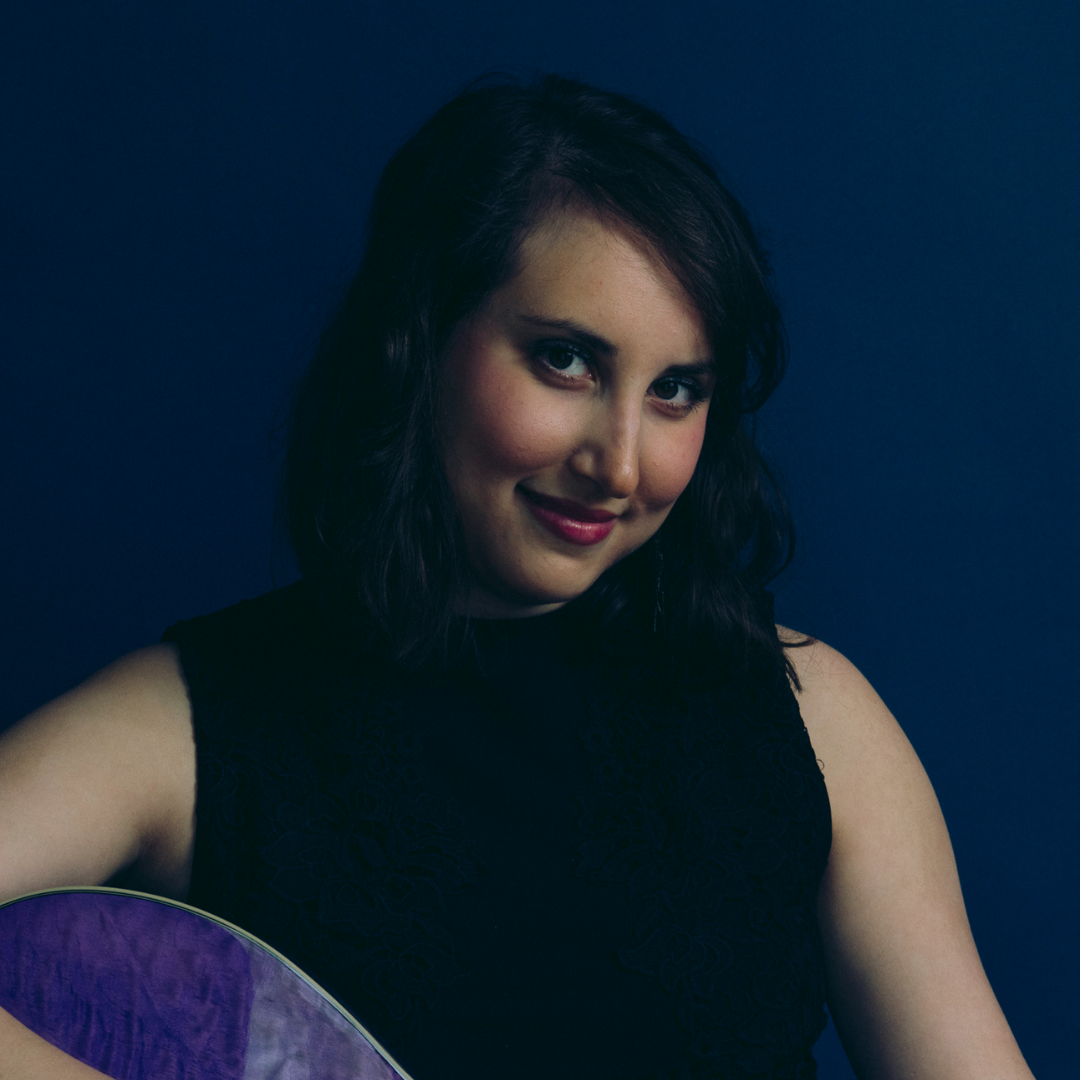 An inspiring performer, cantorial soloist, and songleader based in Nashville, Ellie Flier has found her passion and purpose in writing Jewish music. An eclectic mix of Jewish day school, a college major in opera, and seven years as a Nashville songwriter gives Ellie a unique quality and sound as she deconstructs Hebrew liturgy to find deeper meaning in the context of the world around us today — and, of course, all her poetic lyrics are accompanied by beautiful and catchy melodies. Named an Emerging Artist on Jewish Rock Radio and published in Ruach 5779: The Best of Contemporary Jewish Rock and Pop, her music has been enjoyed and performed all over the country. On the road she has performed at the URJ Biennial conference and led services at communities around the United States and abroad.
Learn more